Are you looking for inspiration for your next read? Take a look at our selection of recently added books and reading recommendations from library staff.

I Who Have Never Known Men by Jacqueline Harpman 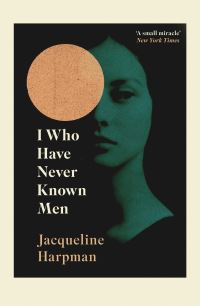 I who have never known men

"This book is quite unlike any other book I have read, but I would imagine it would appeal to lovers of dystopian fiction (predominantly women) and Atwood fans.

This is the story of 40 women (well it starts as 39 women and one small child) told from the perspective of the nameless child, our introspective guide throughout the book. We are first introduced to the women in an underground bunker, a bunker that has supposedly everything they need (aside from privacy) to survive. Not flourish.

The bunker is manned by guards that do not engage with each other nor with the women, except to crack their whips if a rule is broken, rules such as touch or harming oneself or others. Rules which the women only vaguely recollect from their early days in the bunker, of which the child takes as the status quo.

The women do not know how they came to be here, what event transpired, who is holding them, for what purpose or even if they are still on Earth, however after well over a decade (which can only be gauged by how old the child now appears to be) any such speculation has halted and the women have fallen into a ‘daily’ rhythm dictated by the artificial lighting, the changing of the guards and the arrival of food.

The child an adolescent when we meet her describes these women placing herself very much on the outside, seeing herself as ‘other’ as she has not experienced the world as these women have, she does not hold memories of loves, children, jobs, school, relationships or objects. Her world is the bunker and therefore she seems to suffer less than the other women, although she is perplexed and continually frustrated at their common knowledge and the secrets she deems them to keep from her. Yet despite her feeling unconnected/ less human, it could be seen that her feelings towards the women aren’t entirely dissimilar to that of teenage daughters to their mothers.

Throughout the book, she continually navigates her changing feelings towards the women as they age, and the realisation that she could be alone when the women die, and how different she is from them, which in some ways becomes very much a strength.

One day a siren goes off and guards in a hurry to evacuate leave the door to their large cage within the bunker unlocked. As the women tentatively take steps to leave their bunker the speculation and their reality change, where are they? Why? Are their others? And how far will they have to travel on their journey in the hope of finding answers?

I Who Have Never Known Men is about the relationships forged between these women, the need for connection, the feeling of ‘other’ and the need/ desire for roots."

Similar titles from the collection 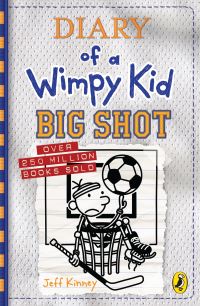 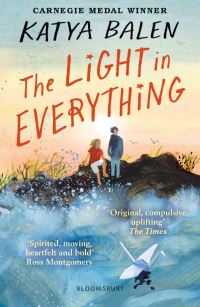 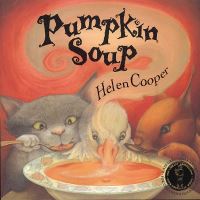 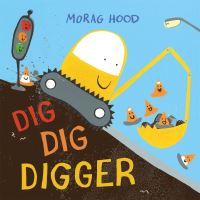 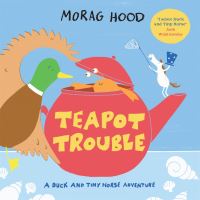 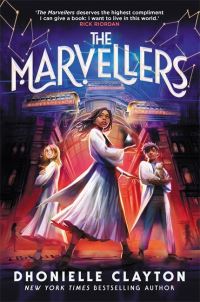 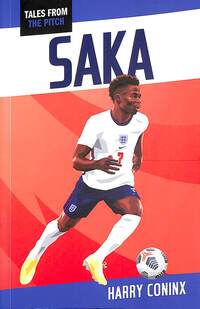 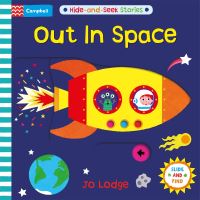 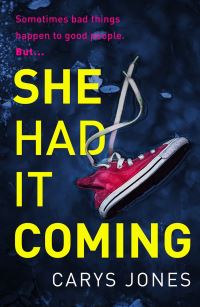 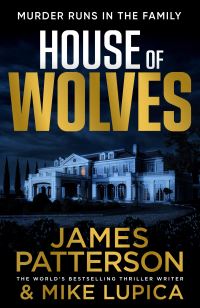 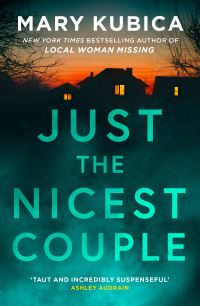 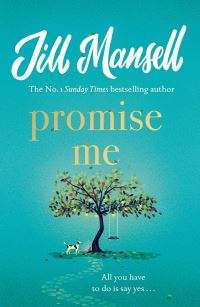 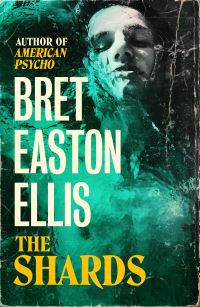 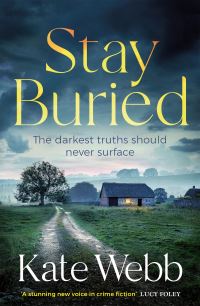 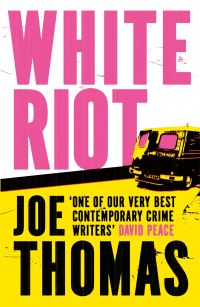 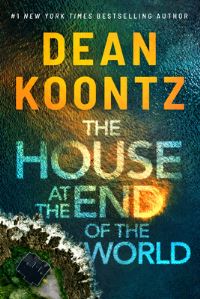 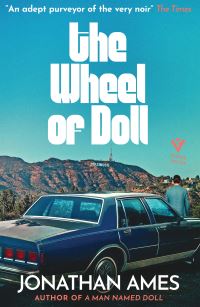 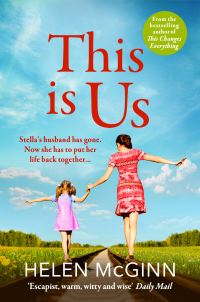 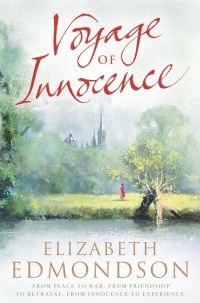 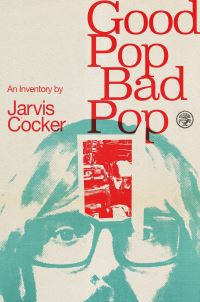 Hardback
Good pop, bad pop, an inventory
Author: Cocker, Jarvis
Year: 2022
Language: English
Media class: Hardback
Publisher: Jonathan Cape
Resource type: Physical
Note: We all have a random collection of the things that made us - photos, tickets, clothes, souvenirs, stuffed in a box, packed in a suitcase, crammed into a drawer. When Jarvis Cocker starts clearing out his loft, he finds a jumble of objects that catalogue his story and ask him some awkward questions: Who do you think you are? Are clothes important? Why are there so many pairs of broken glasses up here? From a Gold Star polycotton shirt to a pack of Wrigley's Extra, from his teenage attempts to write songs to the Sexy Laughs Fantastic Dirty Joke Book, this is the hard evidence of Jarvis's unique life, Pulp, 20th century pop culture, the good times and the mistakes he'd rather forget. And this accumulated debris of a lifetime reveals his creative process - writing and musicianship, performance and ambition, style and stagecraft.
355 pages, illustrations (black and white, and colour) ; 24 cm (hbk) 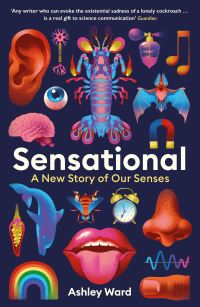 Hardback
Sensational, a new story of our senses
Author: Ward, Ashley
Year: 2023
Language: English
Media class: Hardback
Content type: Bibliography
Publisher: Profile Books
Resource type: Physical
Note: Includes bibliographical references and index Our senses are at the heart of how we navigate the world. Whittling this high-powered and deliciously varied palette down to just five does a great disservice to the sensory experience, Sensational argues. In fact, we could have as many as fifty-three - and they could explain such mysteries as why we kiss, in what way music is a form of emotional currency, and how a dairy-rich diet strained initial Euro-Japanese relations. Ashley Ward embarks on a sensory expedition to answer all these questions and more. Why do women have a better sense of smell than men? Has the iPhone changed how we touch? Does the Danube really look blue when you're in love? From the power of cuddling to what canine bowel movements can tell us about geomagnetic fields, Sensational is a surprising look at how our brains shape the way we interpret the world.
320 pages ; 24 cm (hbk) 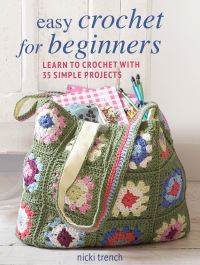 Hardback
The road, a story of Romans and ways to the past
Author: Hadley, Christopher
Year: 2023
Language: English
Media class: Hardback
Publisher: William Collins
Resource type: Physical
Note: Have you ever heard the march of legions on a lonely country road? This superbly researched and lyrical journey begins by listening for their echo on the Roman road singled out by Oliver Rackham as one of the most 'eloquent' in the country, before travelling far beyond this singular lost way, across 2000 years of our history, deep into the past.
336 pages ; 24 cm (hbk) 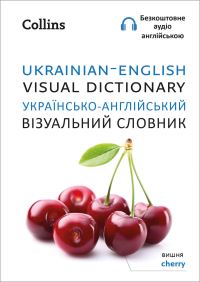 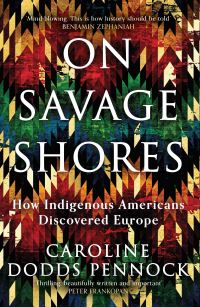 Hardback
On savage shores, how Indigenous Americans discovered Europe
Author: Dodds Pennock, Caroline
Year: 2023
Language: English
Media class: Hardback
Publisher: Weidenfeld & Nicolson
Resource type: Physical
Note: We have long been taught to presume that modern global history began when the 'Old World' encountered the 'New', when Christopher Columbus 'discovered' America in 1492. But, as Caroline Dodds Pennock conclusively shows in this groundbreaking book, for tens of thousands of Aztecs, Maya, Totonacs, Inuit and others - enslaved people, diplomats, explorers, servants, traders - the reverse was true: they discovered Europe. For them, Europe comprised savage shores, a land of riches and marvels, yet perplexing for its brutal disparities of wealth and quality of life, and its baffling beliefs. The story of these Indigenous Americans abroad is a story of abduction, loss, cultural appropriation, and, as they saw it, of apocalypse - a story that has largely been absent from our collective imagination of the times.
320 pages, illustrations (colour) ; 24 cm (hbk) 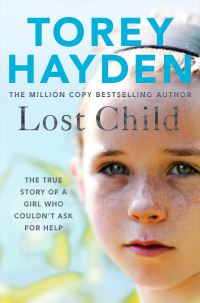 Paperback
Lost child, the true story of a girl who couldn't ask for help
Author: Hayden, Torey L.
Year: 2019
Language: English
Media class: Paperback
Publisher: Bluebird Books for Life
Resource type: Physical
Note: Jessie is nine years old and looks like the perfect little girl, with red hair, green eyes and a beguiling smile. She even has a talent for drawing gorgeous and intricate pictures. But Jessie also knows how to get her own way and will lie, scream, shout and hurt to get just exactly what she wants. Her parents say they can't take her back, and her social workers struggle to deal with her destructive behaviour and wild mood swings. After her chaotic passage through numerous foster placements, Jessie has finally received a diagnosis of an attachment disorder. Attachment disorders arise when children are deprived of the all-important close bonds with trustworthy adults that allow them to develop emotionally and thrive. Finally educational psychologist Torey Hayden is called in to help.
326 pages ; 20 cm (pbk) 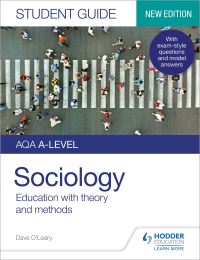